“We are all hard-wired for connection. Every one of us, at some level, wants to be seen, understood, and valued. No matter what you offer or sell, you will have greater success if you keep that in mind and create genuine connection with your audience.”

Michelle has always been drawn to helping people embrace their unique identities and connect them with others on common ground.

As a former art student at the University of Connecticut, she developed an interest in using visual design to establish that connection. While raising her young children, she painted commissioned portraits, worked as an interior decorator, and later became a certified life coach, all with the goal of bringing her clients’ visions to fruition.

Michelle first discovered her passion for building websites in 2015, when she needed a site to host a blog and promote her upcoming book. Her first WordPress site received a considerable amount of attention, and before long, people began approaching her to build websites for them. Since then, she has designed websites for individuals, nonprofits, and businesses of all kinds, from restaurants to recruiters. Naturally, her skill as a graphic designer fits well with web design, and many of her clients have been able to take advantage of both services. Michelle is also a writer and worked for BKA Content Agency, where she wrote several hundred articles and honed her brand storytelling skills.

Now,  Michelle is bringing her eclectic experiences and expertise to Digidesign Co. to help you strengthen your brand, improve your image, and tell your story effectively.

What sets Michelle apart as a digital designer is her ability to see the heart and soul behind a business and communicate it in a way that truly impacts the target audience. She is a connector, a translator, and a liaison who uses visual imagery and the written word to accomplish this. Michelle is conscientious, insightful, adept at problem-solving, and cares about each project she takes on as if it is her own.

Outside her professional career, Michelle developed two aid programs in Uganda aimed at empowering women and orphans, one of which has enabled hundreds of children to attend school. She designed the programs, implemented them, ran numerous fundraising campaigns, and marketed them to supporters in the U.S. An avid writer, she also has had a successful personal blog, is a published author, and writes for several online publications.

Michelle enjoys traveling and introducing others to new foods, traditions, and cultures. She is an adoption advocate who has facilitated both pre-and post-adoption support groups for parents at her local adoption agency. She and her husband have four internationally adopted (adult) children, a biological son, a daughter-in-law, and a Lab/Collie mix named Maxie Mae. 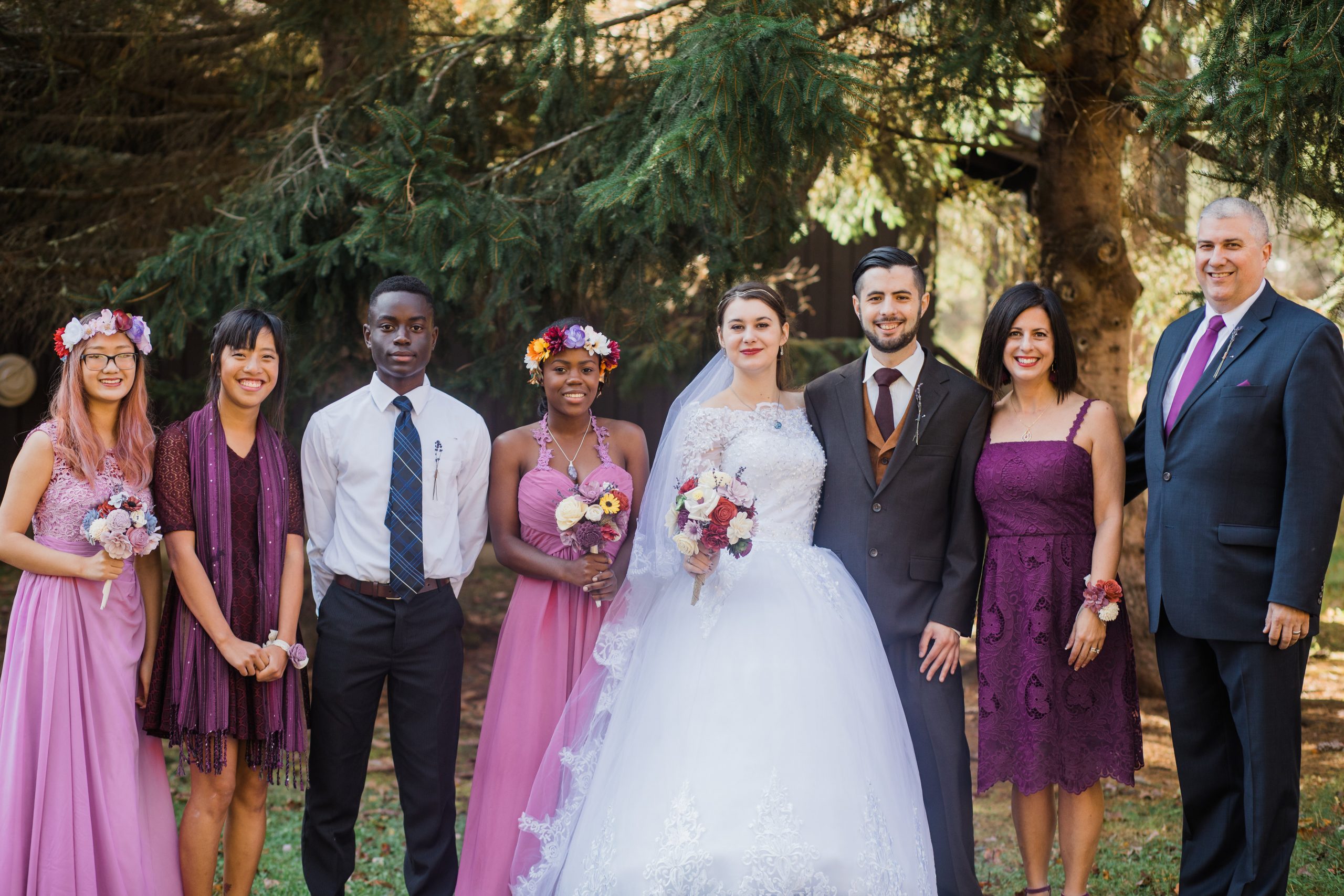